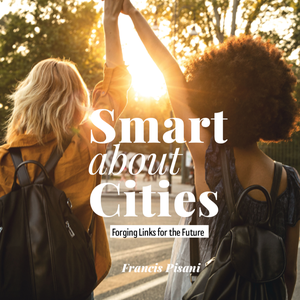 We Can Design Smart Cities. The Real Issue Is To Design Them Intelligently.

Everything flows through cities, both the problems we have identified and the solutions we seek. But the issue is not cities alone, cities that we could consider as a separate reality, detached from the rest, starting with the rural areas around them, with nature that finds its way into them. Cities are not concrete, traffic, pollution or extreme density, or, they are not only that. Never only that. Cities are organisms that breathe and evolve, that exchange with what surrounds them, near or far, that are constantly moving in space and time. They are strange, almost disobedient creatures, difficult to grasp, that won’t settle down.

As an observatory of global innovation, Netexplo addresses the issue in depth and wonders whether the very term Smart Cities is not over-used, given that it is too close to technology and not close enough to humans. What if a smart city was really a city capable of creating links among humans, between humans and nature, and among cultures? From smart cities to linking cities?

Francis Pisani has always been eager to discover what is happening elsewhere, and so he set off to find out. After 15 years in the San Francisco region to observe the advent of information and communication technologies, he sought to discover how people innovate “elsewhere” and how cities are transforming due to citizen participation, among other factors. His discoveries are described in two books published by Netexplo: L’avenir de l’innovation - Chroniques digitales d'un tour du monde and A Journey through smart cities: between datapolis and participolis, published jointly with UNESCO. Both can be downloaded free of charge. 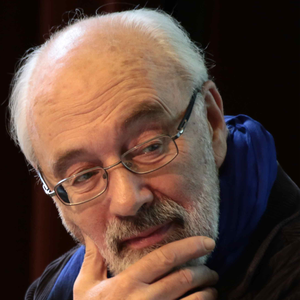